We tend to imagine that a PC designed for photography would be reliant on a high-performance graphics card (GPU), but our previous testing left us underwhelmed by the performance gains offered by the top of the line GPUs.  Our updated testing this month (May 2018) has shown us that Adobe is continuously improving the GPU acceleration features for creative cloud customers.  With the latest version of Adobe Photoshop CC showing that the GPU has an influence on performance in many more Photoshop effects than when we last tested.  The performance gains are still quite variable depending on the task at hand and the size of the image being worked.  When dealing with small image sizes of low resolution in 8-bit, performance increases are nearly as good with an entry level card as they are with a high-performance model.  When dealing with large images in 10-bit or higher colour, the top performance GPU models lead the way with substantial performance gains.

Don’t I need a professional graphics card for the best Photoshop experience?

If you wish to work with 10-bit per colour (or higher) images and 10-bit displays then yes you will need an Nvidia Quadro or AMD Radeon Pro card.  For general 8-bit per colour images and 8-bit displays, the performance between professional and consumer GTX cards is negligible, but the professional cards are considerably more expensive.  General consumer GTX cards are not compatible with 10-bit displays, so if this is a requirement, we’re afraid you’ll have to fork out for a Quadro or Radeon Pro card.

We would recommend the use of the Quadro P1000 or AMD Radeon Pro WX 3100 or higher for 10-bit colour work as the lower end cards only have 2GB video memory which isn’t enough for working with 10-bit colour images of a half decent resolution.  High-end Quadro / Radeon Pro cards also come with far more memory than their GTX counterparts and have much higher quality output stages, so the image you see on your screen is more likely to be accurate.  As the Quadro and Radeon Pro cards are classed as professional GPUs, their drivers are extensively tested with applications such as Photoshop and Lightroom and considerable resource is applied to ensure the best customer experience and system stability.  The drivers ensure performance is consistently excellent in all workflows.  Ultimately, you get what you pay for…

Does the amount of video memory make a difference to performance?

Yes, it does, quite a lot actually!  If you can afford it, choose a GPU with at least 4GB of memory.  The amount of memory you need will depend on the type of images you wish to process and the Photoshop feature you use.  As a rule of thumb, an 8-bit per colour image of 30Mp would be happy with a 4GB GPU, allowing for a mixture of filters and a few layers.  As you increase to 10-bit or higher colour, so the memory demands increase. Memory demands also increase with higher pixel count.  Complex work in high colour HDR with very high pixel count may need 8GB or more.  A Video card with larger amounts of memory will also be of benefit to customers using multiple monitors and those preferring 4K displays.  If you also do some video editing, the larger video memory will benefit your work greatly.

If you don’t have enough GPU memory for the job, the computer will simply stop using the GPU, and all the workload will revert to the CPU and main system memory. This may not show up as an error message, just poor performance.  It’s something of a cliff edge when it comes to GPU memory, if you don’t have enough, you get nothing!

Can I install multiple GPUs in one PC to increase performance?

Not at the moment, no.  The current version of Photoshop only uses one GPU to accelerate your workflow.  It may be a feature included in Photoshop CC at a later time however as GPU acceleration support is being improved continuously.

How does Photoshop performance scale with higher specification graphics cards?

The answer depends on the Photoshop effects being compared and the size and complexity of the images being worked on.  Some effects don’t benefit at all, but some benefit a great deal.  Here is a list of the Photoshop features currently accelerated by the GPU:

The below table was created from testing undertaken in the first quarter of 2017 as a rough guide for an average performance boost across a large number of Photoshop effects and indicates the expected performance boost compared with an equivalent system without a video card installed.  The results are now a little out of date as Photoshop has been updated to better support GPU acceleration.  The tests were conducted with a 20mp 8-bit simple image, and we now know this to be too easy a task to push the higher performance GPU cards. We will re-run the testing with a multi-layer 60mp 10-bit image and post the results once complete.  In the meantime, here are the original results from last year:

Make sure you have Photoshop GPU acceleration enabled. Check the settings in Edit > Preferences > Performance and select ‘Use Graphics Processor.’ 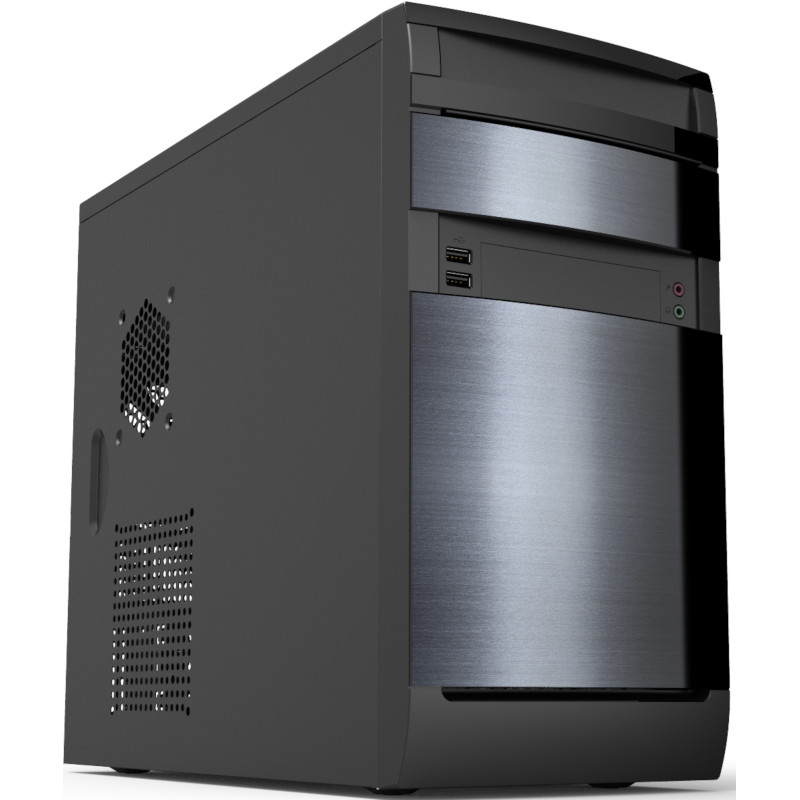 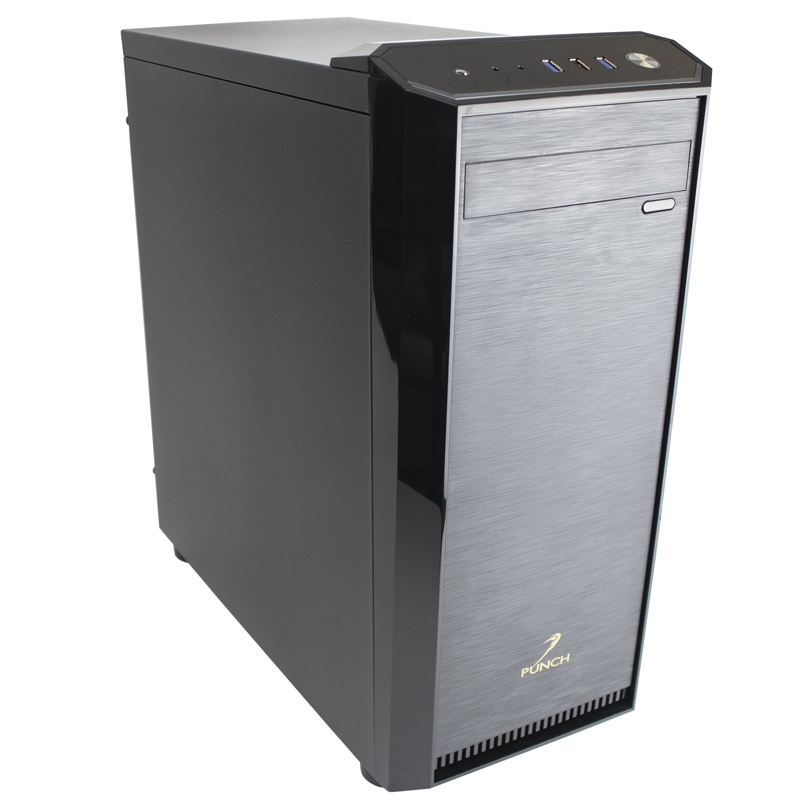 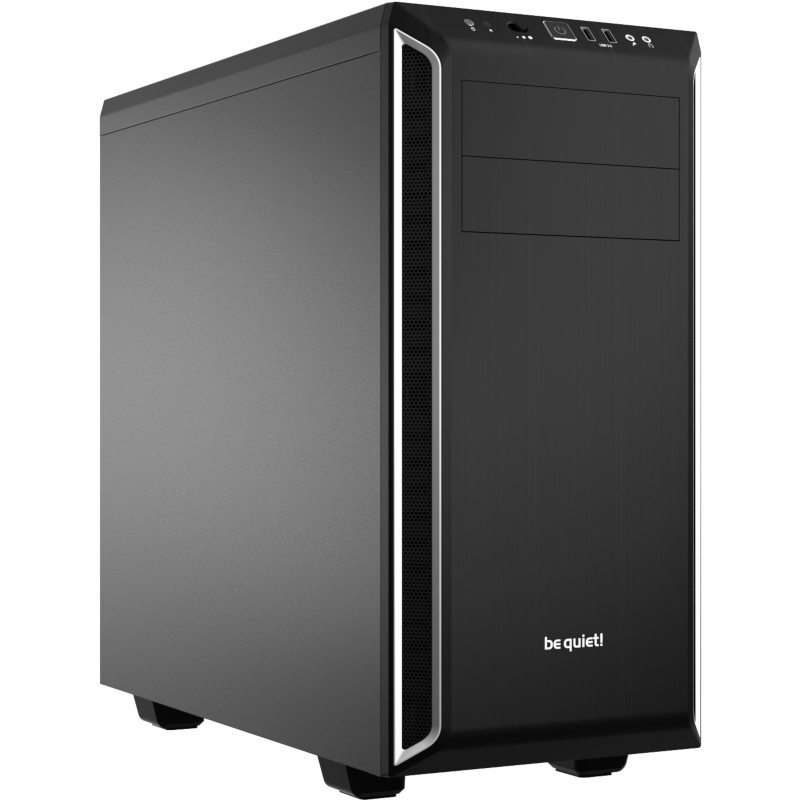 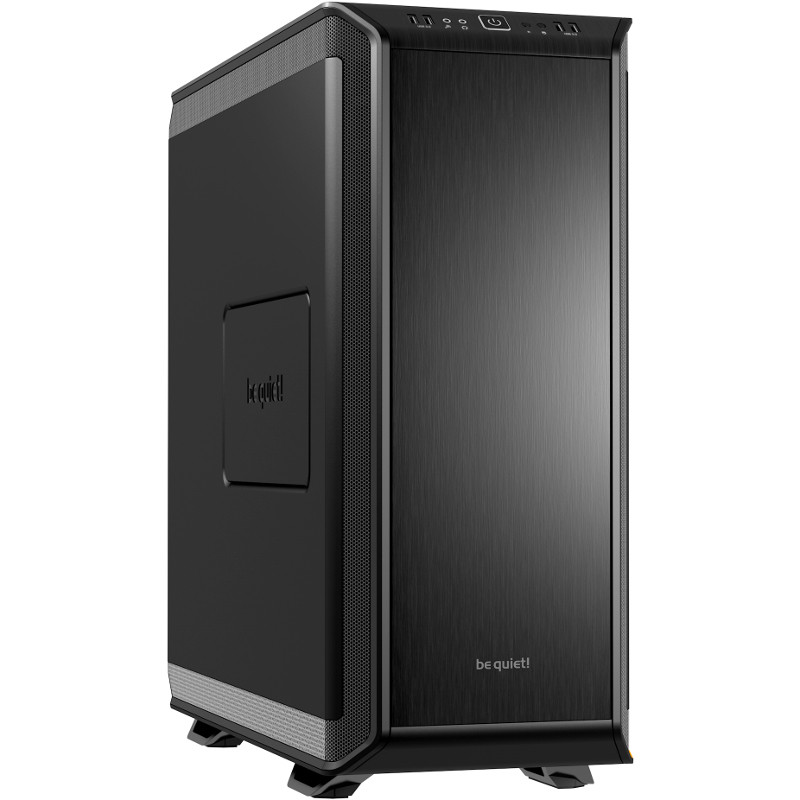