What to consider in choosing RAM for Photo Editing

What to consider in choosing RAM for Photo Editing

Memory comes in various speed ratings and sizes per DIMM.  It can be confusing to try to understand which will offer the best performance and layout.  We have undertaken extensive testing in many applications including Photoshop and Lightroom in order to fully understand the implications of using different memory types and configurations in your photography PC.  Here we give you the information you need to know to fully understand the best way to specify your system memory for best value and performance.

Rule 1:- Always use memory in pairs.  This will allow the PC to access the memory in dual channel format and will increase the memory bandwidth significantly.  The performance increase is relatively modest at around 5% but its essentially free performance because using 2 sticks of memory instead of one doesn’t usually affect the price.  If your motherboard is a high end board which allows access in quad channel, there is little benefit in populating all 4 memory channels in Photoshop, performance seems to max out at dual channel.  The increase in performance by going from 2 DIMMs to 4 DIMMs in a quad channel system is only 0.5%.  If you have a motherboard with 4 memory channels or just 4 memory slots, you may be better to leave these free for future memory upgrades later as a larger amount of memory may improve performance when handling large image file sizes.

Rule 2: The size of each memory DIMM doesn’t affect the performance.  For example, a system configured with 4 x 4GB memory would perform at the same level as a system configured with 2 x 8GB DIMMs.  In this example, you would be advised to specify 2 x 8GB DIMMs even if your motherboard has 4 memory slots because it leaves you two free slots so you can add more memory later.

Rule 3: Memory speed does make a small difference to system performance.  Standard DDR-4 memory runs at 2133MHz but there are many variants of faster speed memory available.  Most of these options range from 2400MHz to 3600MHz.  There is an increase in performance as you increase memory speed but the performance benefit reduces with each increment.  For a balance of stability. compatibility and performance, we recommend using DDR4-2400 or DDR4-2666 memory for your photography PC.  Beyond this speed, performance benefits are small and there is a chance of impacting long term system stability.

The final consideration is how much memory to install in your system.  The answer really depends upon the size of the images you are likely to need to process and the format they are in.  Using RAW image files will offer the best quality but the file sizes will be larger.  As a rule of thumb, later versions of Photoshop will also have a heaver demand on system resources and will likely benefit from increases in system memory.  The below recommendations are based on Adobe Photoshop CC 2017: 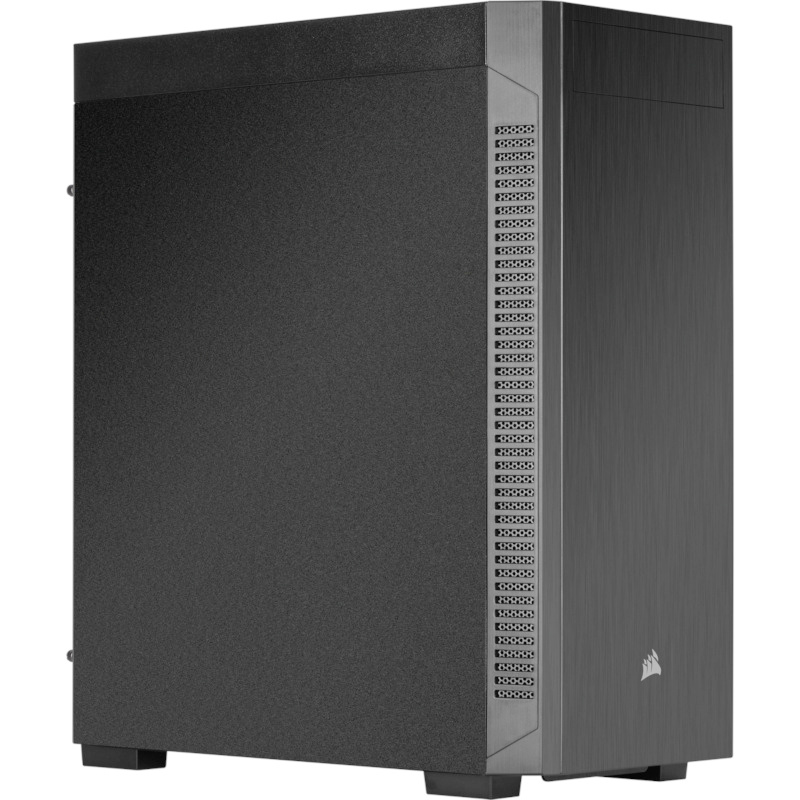